What it means for you – a quick access guide

“This is the Star Wars: Rogue One budget – the government has the plans but it hasn’t yet tackled the debt star.“

Jeremy Thorpe, PWC
“It taxes big, it spends big, builds big, looks after the needy – and belts the banks”
Australia is on it’s 26th year of consecutive economic growth. Most younger generations have never experienced an economic recession.
The Government has taken a two-prong approach in this year’s Federal Budget to stimulate growth in the economy by providing targeted spending and business incentives.

Cutting to the Chase – What Do I Need to Know?

We’ve summarised links to different explanations of the budget below

Who are the Real Winners and Losers? 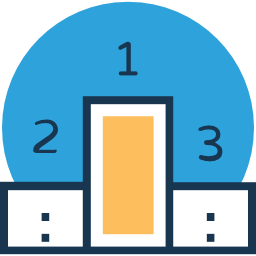 Cheat Sheet – What Does it all Mean? 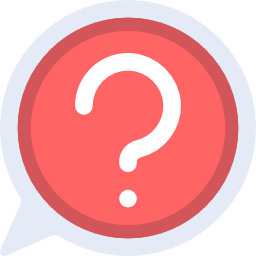 How is the Money Being Allocated? 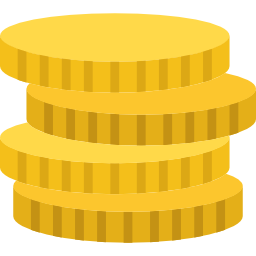 News Articles – What is the Media Saying? 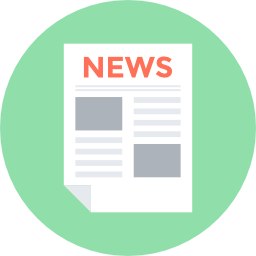 What the Media is Saying