Save Some Dollars, But With Sense 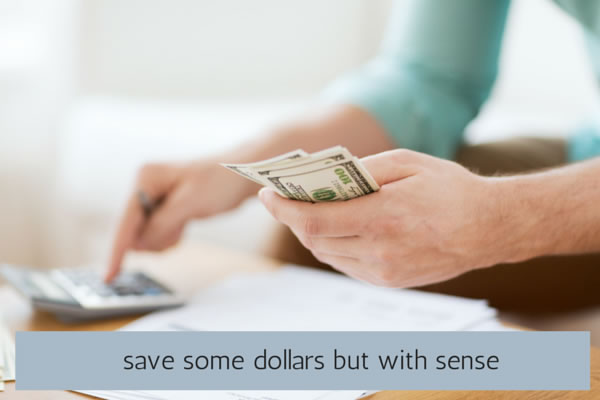 Without wanting to rip the beard off Santa Claus (aka Joe Hockey), I’d suggest Small Business owners and operators tread carefully in their rush to the shops, to capitalise on the Federal Government’s new capital equipment tax concessions.

The Treasurer’s thinking is sound. By making tax incentives (on equipment up to the value of $20,000) immediately redeemable rather than having small businesses depreciate it over four or five years, he is encouraging more than 2 million Australians to pump money into the economy. And quickly.

The question I’m posing to my clients is: “Do you really need to spend the money? It might be a good opportunity, but are you simply bringing forward a future tax benefit for the sake of it?”

I spoke to one client this morning who conceded that prior to the budget being handed down, he had no plans for capital investment. Four or five years he said, was the nearest planned expenditure on his financial horizon. But literally an hour after digesting the detail of the Treasurer’s financial offering, he was online, shopping around for what he could buy .

So a bit of calm, folks! Take your time. Work out what’s absolutely essential, before spending your hard earned dollars. Through Mr Hockey’s stimulus package, these purchases may be more affordable in the short term, but assuming the tax rate stays the same, you’re still paying roughly the same amount.

Don’t forget – if you do decide that some form of immediate capital investment is in order, you can also benefit by adjusting your June (quarterly) PAYG instalment. You don’t have to wait until the end of the financial year – and your final tax position – to accrue the benefits.