Using The Festive Season to Sharpen the Saw 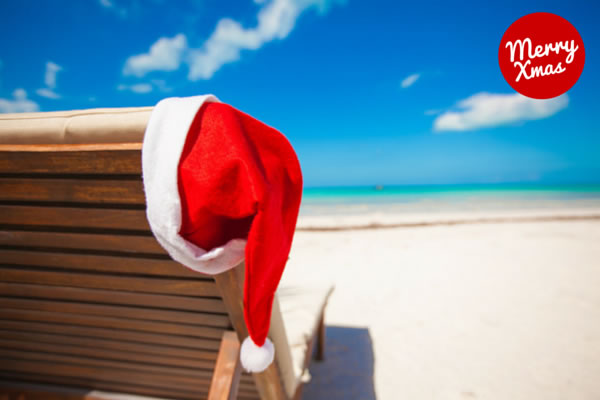 I was talking to a long term client the other day about his plans for the Christmas period.

“Are you going to take a decent break?,” I asked, almost certain I knew what his answer would be. And I was right.

“Love to, but I haven’t got time. There’s far too much to do, particularly with a couple of key staff going away.“

How often do you hear it? Small business people in particular, far too busy to ever stop – or at least slow down and recharge the batteries.

Aside from the fundamental financial elements of a good small business, I believe the mindset, energy and passion of the owner or operator are among the primary drivers of success.

Humans being human, we need to recharge the batteries. We need some down time. We need to regroup. Production and Production Capacity – Stephen Covey talks about this in his book, “Seven Habits of Highly Effective People”. “Sharpen the saw” is his call to action, relaying the story of the timber worker trying to cut down trees with a horribly blunt implement. He didn’t have time to stop and sharpen it.

My client will be kicking off 2015 with a blunt saw, if he doesn’t get away at some stage, and clear his head.

I’ve tried to negotiate a compromise position. What I suggested to him was this: “If you absolutely insist on being in the office, go in a few days a week, and rather than “normal duties”, focus in getting organised for the start of the coming year. Cleaning up files, getting rid of the stuff that you don’t need, planning, setting goals and targets for the balance of the year.”

The effect of this potentially, could be two fold. Firstly, because he’s operating in the “important but not urgent” quadrant, he’s distancing himself – at least temporarily – from the stress of the “urgent and important” matters.

Secondly, when he returns full time, he’s stepping back into an environment that better organised, and a lot less cluttered than it was at the end of the year. He’s starting with a clean slate.

He’s agreed to give it a try.

Hard work, we know, underpins success, but we also need to rejuvenate. To not do so, is destined eventually to impact productivity.

As a good mate often says, “there’s magic in maintenance”.

Have a great – and restful – festive season.