The Impact of Fun at Work 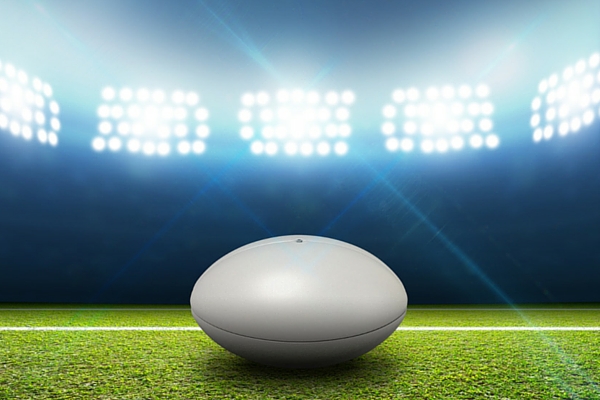 If you were assembling the best Rugby League team of all time, who’d be the first player you’d pick?

Wally Lewis? They called him “The King”, after all. Or would you go with Jonathan Thurston? Or Andrew Johns? Darren Lockyer? Perhaps even Cameron Smith?

I had the opportunity to fire this question at Queensland League legend Kev Walters at our most recent Marsh Tincknell Boardroom Breakfast, and he answered without any hesitation – Allan Langer.

I suppose I shouldn’t have been surprised. They are after all great mates, and formed a formidable combination when they were playing for the Broncos, Queensland and Australia, 20 or so years ago now. But his reasoning was interesting: “There’s two parts to Sport,” Kevvie said. “The on-field and the off field. On field Alf was a genius – there’s nothing he couldn’t do. But away from the game – that’s when he was at his absolute best. He brought so much to the team environment – he was so much fun to be around.”

Having the team strapper run back to the dressing shed, midway through a game, to see if the horse he’d backed had won. Or waiting to see the result of a race on the big screen, before he fed the scrum – there’s no way the modern day player could get away with the shenanigans of yester year. But Kev Walters’ point is well made – fun is a key ingredient of success – in any field.

“We devote a lot of hours each week to our jobs – it helps if you’re having a good time while you’re doing it,” he said.

In amongst all the other interesting observations and anecdotes, what was also surprising was the time Walters took in “fine-tuning” his coaching “persona.”

A long term assistant to Wayne Bennett, Walters has also over the years worked closely with the likes of Craig Bellamy and Mal Meninga, tempting him to incorporate their style and personality traits into his coaching. “Early on, I probably tried to replicate what they would say and do, because I knew they’d been successful,” Walters admitted. “As I’ve become more experienced, I’ve come to understand the benefit of being myself.”

Walters will almost certainly take on a head coaching role in the NRL before too long. I didn’t ask him if he’d ever appoint Alf as his sole assistant, but it’s safe to say, if he did, they’d have plenty of fun!